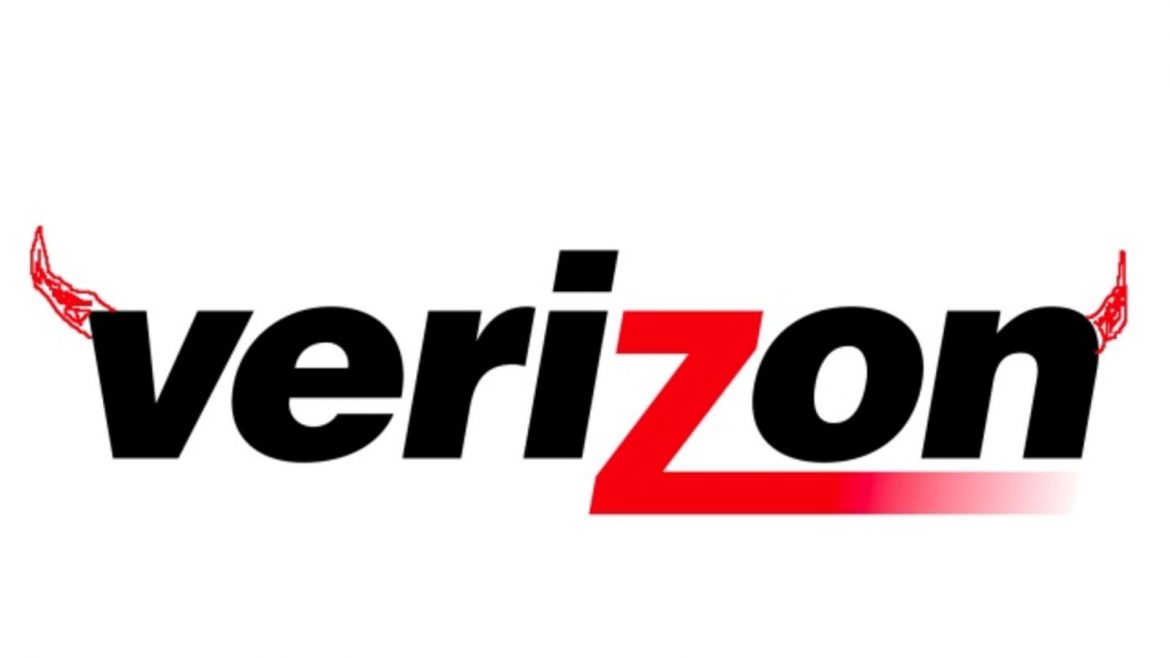 Below is a reworked version of an e-mail I sent to our city council and mayor entitled “why public works needs to be investigated.” I’ve reworked it so that it is understandable to those unfamiliar with the situation and the deep, inappropriate ties, between big telecom and our Public Works directors. As of yesterday morning, August 1st 2019—after receiving several e-mails from concerned citizens—public works director Ted Carlson resigned. Still, while he was one of the city staff members working wholeheartedly against the public interest, he was not the only one. So I ask our readers to remain vigilant and to demand that our mayor appoint a community-minded public works director from outside of the internal COB system, establish a proper Dig Once Policy, immediately make the existing network an Open Access network, and establish a long-term tech advisory committee.

On July 1, 2019, the Bellingham City Council waited until a beautiful summer day to force through controversial 5G legislation without consulting experts on both sides of the issue. This time they specifically approved the installation of 5G small cells, some using public infrastructure, for Verizon. Last year, in July, they did exactly the same thing to approve a franchise agreement for Verizon. This seems to be what the city, especially Public Works, does whenever they want to shoehorn policies through without listening to what the public wants, or even bothering to speak with the many local experts we have. I am specifically referring to 5G legislation this time.

Last July, when they mayor and city council did the same thing, City Attorney Matt Stamps and Public Works Director Ted Carlson actually referred the people of Bellingham to a Verizon representative to answer their questions. This showed a deep, and inappropriate, relationship between Public Works, and more, with the big telecoms. The council appears “captured” by the city staff and has been told by City Attorney Peter Ruffatto and Public Works Director Ted Carlson that they have to vote YES on 5G legislation and let Verizon do whatever they want. April Barker even quoted that “they were beholden to the FCC” and would NOT discuss 5G with me or anyone else. I will say that at least Garrett, Pinky, and Seth heard us out. What’s odd about the whole situation is that if the council had voted NO Verizon could still do whatever they want per current FCC law. So voting YES as 6 of our council members did or abstaining as Michael Lilliquist did, was simply an exercise in letting Verizon know that the council will always consider Verizon’s’ interests before that of the citizens. The high-level city staff has essentially removed the democratic process entirely from decisions involving big telecom, but the story is even worse than that.

Almost four years ago, when I and another local expert met with Ted Carlson and Marty Mullholand (COB IT Director) about Fiber, Carlson indicated that he wanted to “wait for wireless” and use our publicly owned infrastructure to support big telecom. This shows that the city was in negotiation long before 5G was even a widespread topic, and obfuscating on behalf of the big telecoms even then. This was also a few weeks before the council gushed over the now, proven to be, mostly inadequate CenturyLink pretend fiber services. To add to this, the “inventory” being done by public works has been going on for years now and the information for this publicly-owned resource is being put in a spreadsheet and not even on a map! In fact, the city even tried to skip doing the inventory entirely and produced an inaccurate pro-big telecom map instead as covered in this article. After that scheme fell through they started an inventory, but have yet to complete it.  In fact, The Port of Bellingham completed an inventory of a larger area in about one year. The COB is still doing their inventory over 3 years later. Many of the connections in this new inadequate inventory are listed as UNK (unknown), meaning that the COB has many connections out there whose purpose they don’t even know. Yet the City refuses to provide public information to volunteers willing to use the existing network to address our digital divide issues, create competition and much more erroneously claiming that basic information is a security risk, when they say that they don’t even know where a large portion of their fiber is and what it’s doing. Basic information on the network is NOT a security risk. Not knowing where their connections are going and what they are doing, as the spreadsheets show, is!  For example, in the past we asked for basic information on the existing network, like what type of fiber was being used and where.  This kind of information is NOT a security risk since any network setup to use fiber requires this kind of basic setup. It is kind of like if someone sniffed your wireless router and found out that you were using a 2.4GHz radio signal. Sure, they would know that bit of information, they might even see your network name, but they wouldn’t know the password or be able to connect. That is the level of information benevolent techies in the community asked for.

On top of that,  these existing connections are only being leased to a handful of big telecoms for 5G and other wireless purposes like the sweet deal the COB gave to AT&T and T-Mobile on Sehome hill that they refuse to give to the public that paid for the fiber. The deal is so sweet it is not a stretch to call it corporate welfare. This economically makes little sense, since an OpenAccess network policy would mean more leasing and more revenue, and it also shows that Public Works goes to bat for big telecoms that are providing inadequate services before the public by intentionally preventing real competition. Even if the technology they are promoting is dangerous. Add to that the fact that we have had many serious problems getting public records from Public Works and that, behind closed doors, the directors yell at and mistreat experts and concerned citizens. I personally went into meetings with both Assistant Public Works Director Eric Johnson, Public Works Director Ted Carlson, and IT Director Marty Mullholland. Marty was the only one who even took notes. Ted and Eric both pushed an agenda, shouted down the opposition, and then insinuated that they weren’t talking to experts anyway even though one of the experts I took with me is a local internet provider with over 20 years of experience, and the largest provider of public fiber access in Skagit County. They would entertain no leasing of public infrastructure by anyone other than AT&T, Verizon, Microtel and T-Mobile.

One wonders how Ted and Eric still have jobs.  Those of us that work in the real world would have been legitimately fired many times over for much less. Public Works has also overquoted every conduit install they’ve been asked to do. For example, I was one of several experts asked to weigh in on an internal COB reports where public works quoted over $600K for conduit installs on Roder Ave. when our neighboring City of Mount Vernon does conduit installs for $180K. They also refuse to finish their Dig Once Policy, and are creating one that only serves private interests as seen here, even though the community has provided one and we have many successful examples to use nationwide. Again, even their own internal investigation, conducted by Mark Gardner, could NOT justify their conduit install costs. The excuses that we hear from the city like, “we have to do what the FCC says” and “Public Works Isn’t Even Good At Fiber So Don’t Ask Them To Do It”, “We Don’t Have The Staff To Do It,” and “the unions make the cost of conduit installation too high, ” are lies and ludicrous. It is literally a stated responsibility of the department to maintain the fiber-optic network and improve it. That’s why we have a city network technician, public works staff, expensive high-level staff, millions of dollars in excavation equipment, and more. Also, how crazy is it to blame the hard workers in our unions?! We should be creating union jobs. Talk about an inappropriate anti-worker bias in the city staff.

What’s really sad about all of this is that, as covered in the book “Fiber” by Susan Crawford, all wireless technology is only as good as the wires that are backing it up. Wireless is simply not equivalent to a wired connection. So if the council is saying they had to do this to increase choice, entice businesses to move to Bellingham, and more they are wrong. The only thing that will create real competition is access to cheap public fiber. Since fiber is the thing you need to make everything else work well. Whoever controls the fiber will control how good your communications are, how much competition there is, and how expensive your connections are. This is what the big telecoms know that they don’t want you to know. Fiber is also 100% safe.