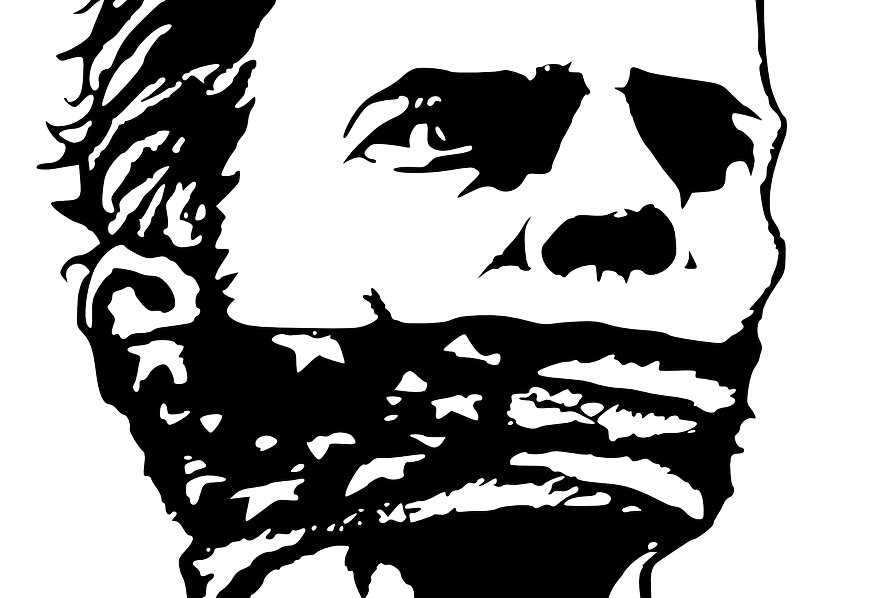 At first, I was excited to speak with the city’s new climate and energy manager Seth Vidana in an attempt to help him make the obvious connections between technology and the impact it has on the environment. Specifically, I wanted to talk to him about the benefits of a local Dig Once Policy and the amount of energy wireless communications use.

He told me that while he was personally interested in wireless energy usage, its impact on the environment, and Dig Once, etc., he has been forbidden by his boss, Interim Public Works Director Eric Johnston, from discussing these issues or their effects on the environment with me or anyone else. He also said that all communications related to these issues have to go through Eric Johnston.

Since Mayor Seth Fleetwood has literally been to my house for a Dig Once presentation and seemed to agree that it makes sense, I’ve put a call in to him.

Also interesting, I was told by members of the Climate Action Task Force (CATF) that when they asked for public feedback, Dig Once was outlined to them as an environmental issue. Even so, Task Force members were not directed to discuss these issues.

You may ask, how are these environmental issues?

Dig Once assures that we are doing the most work in the most efficient manner: preparing our city for the future, while attracting clean, next-generation, high-paying jobs, and enabling fuel-saving technology like telemedicine, telecommuting, and online education. At the same time, we can assure that we do as little damage to the environment by digging up our roads and land as infrequently as possible. This has other advantages like not disrupting traffic any more than necessary and keeping our city flowing for our citizens. A Dig Once policy ties fiber-optic cable installation into any other infrastructure project that requires excavation, like transportation projects, water and sewer upgrades and repairs, renewable energy-based public power, and more.

On the topic of wireless networks, we currently use about 43 terrawatts of energy on wireless communications nationwide. A terawatt is equal to one trillion (1012) watts. While wireless may be convenient, from a performance standpoint, it is inferior in many ways to the fiber-optic cable that backs it up. The many performance shortcomings of wireless technology, as well as its health concerns, are covered here.

With 5G we expect the energy consumption of wireless tech to go up to at least 60 terrawatts. So another 17 terrawatts! A modern nuclear power plant produces only about 1 gigawatt—one billion (109) watts—and most of the power plants in Washington use natural gas. We should note that wireless equipment also does not last nearly as long as fiber-optic cable. FIber cable can last 100 years, with no need to replace the fiber. For upgrades one would instead replace the equipment hooked up to it. Wireless tech is lucky to last 15 years.

So, we can see that this unnecessary, underperforming wireless technology will have many adverse effects on the environment, while comparatively, fiber uses very little energy and just keeps getting better. It’s an issue the COB should be taking seriously. The fact that Eric Johnston is refusing to make the connections between tech and the environment, and not allowing Seth Vindana to do so, can only be bad for the citizens of Bellingham in the long run. This is a topic that Vidana should be learning about and incorporating into his recommendations.

All we are asking is that we finally be allowed to make a presentation on Dig Once to the council. A second presentation, from the many citizens concerned about 5G, would also be helpful. Each group should be allotted at least 40 minutes for their presentations. This administration cannot say it’s an environmental administration if we don’t consider the impact of technology on the environment.

Finally, it is time for the COB to establish a citizen technology committee. It would go a long way to avoiding misunderstandings and helping the city make the best choices. In all of the years I’ve been working on broadband issues in Bellingham, I have never understood why the COB is so afraid of having open, transparent conversations about technology. It’s time.